This week we wanted to talk about the sugar levels in our chocolate. We bring this up because Hammy recently found an intriguing article that discusses the rise of sugar levels in regular milk chocolate since 1992.

Sugar is a hot topic right now as the Government has introduced the sugar tax for drinks and are looking at doing the same for confectionary, tasking companies to reduce the sugar levels. They suggest that the sugar tax has been very successful and therefore should be implemented against other high sugar products, confectionary being the most obvious, with a suggested 30% reduction.

Apparently in Mexico a sugar tax was introduced on all soft drinks, which resulted in a 12% reduction in sales the same year.

Since our inception we have managed to keep our original organic milk alternative chocolate’s sugar levels at a consistent 39%, that’s lower than the 1992 rates and we’ve only been in business since 2010! Some brands have recently announced that they have now reduced the sugar in their chocolate by 30%, but the sugar in those bars are then the same or higher than Moo Free’s. Moo Free is already a lower added sugar bar. Not only that, Moo Free uses unrefined sugar in their organic chocolate as many other companies use refined.

By lowering sugar companies are looking at alternatives and naturally turn to artificial sweeteners. This is a very controversial area. Some sweeteners are not trusted and are thought to cause other health problems. The likes of Aspartame are widely used in soft drinks but there is much debate around its safety. There are plenty of alternative sweeteners that are more natural, such as stevia, but these are more expensive.

Moo Free has looked at a non-added sugar bar using more natural sweeteners, but there is no getting away from the fact they simply do not produce the same taste as natural unrefined sugar.

At the end of the day chocolate is a treat and should be regarded as such. Eaten in moderation, following a healthy diet and doing exercise should keep you in good shape. 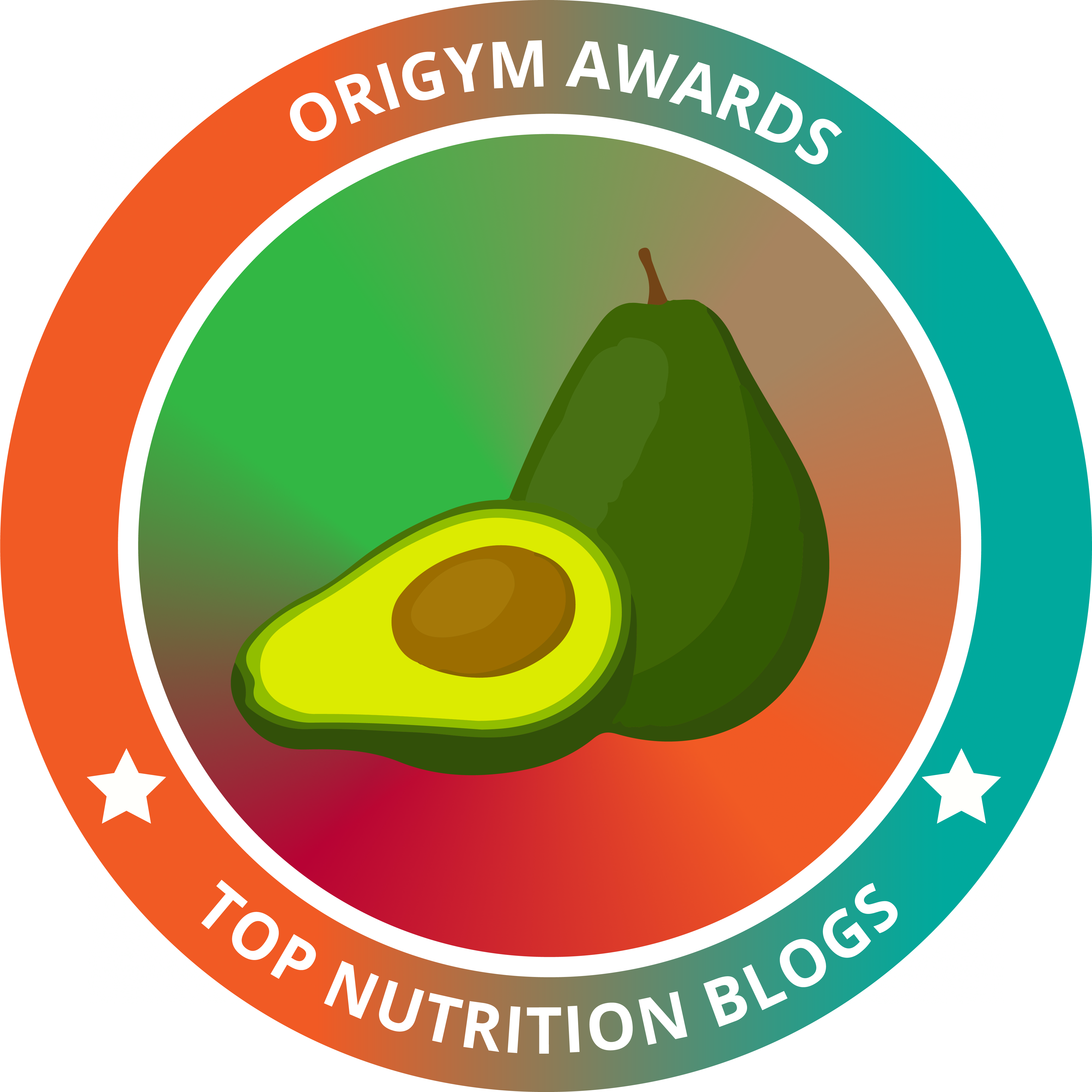